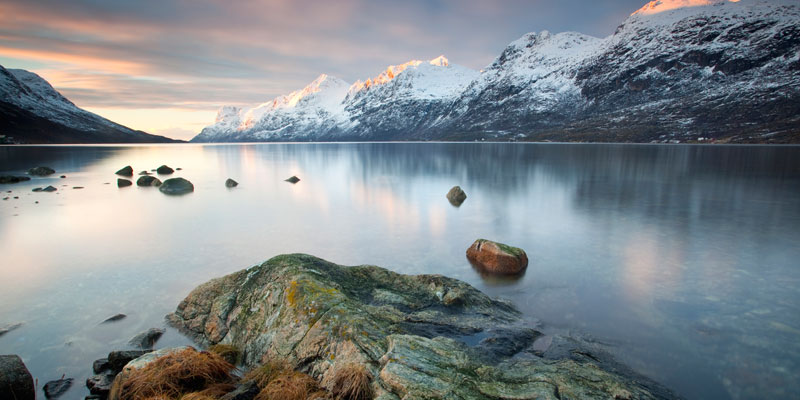 Acophyllum nodosum is a brown seaweed that grows mainly in the North Atlantic.

A. nodosum is rich in nutrients and has long been used for animal and human consumption. Vetnex A. nodosum is sourced from the pristine waters of the North Atlantic near the Arctic Ocean, it has high polysaccharides (40-50%), protein (5-8%), and an unique combination of vitamins and trace elements/minerals including vitamins B1, B2, B3, B12, C, E, folic acid, carotene, calcium, magnesium, copper, iron, iodine, etc. The natural compounds in the product including fucoidan, phenols, iodine, sulphate, phosphate, zinc, silicates, etc. are linked to its dental health benefits.

Clinical studies have demonstrated A. nodosum’s benefits in oral health both in human and animals.

In a human study, daily intake of A. nodosum for 6 months as an adjunct to customary oral hygiene showed a major reduction of supragingival calculus formation and reduced plaque formation, in addition to that, the calculus in the A. nodosum treatment group was found less solid in structure and easier to be removed.

In a more recent animal study, a 90 day study in dogs demonstrated that administration of edible treats containing A. nodosum efficiently decreased plaque and calculus accumulation. Dogs treated with A. nodosum also exhibited significantly better oral health status than those in the placebo-control group.

Further than its’ benefits in oral health, A. nodosum is known for is high concentration of alginates, which might help bind and excrete toxic heavy metals such as mercury and cadmium before they can exert their harmful effects in the body.

Type your email address to register