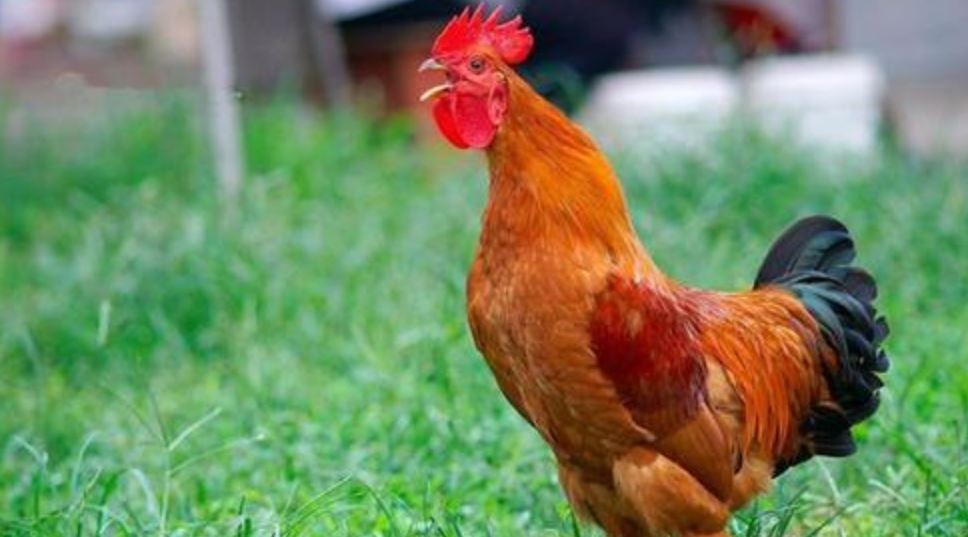 Hyaluronic acid (HA), also known as hyaluronan or hyaluronate, is a naturally occurring, non-sulfated, non-protein glycosaminoglycan (GAG) which is found in many parts of a human and animal body including joints (synovial fluid, cartilage), skin, eyes, brain, blood vessels, heart, etc. but more abundantly in articular cartilage and synovial fluid (Gupta 2019). HA can be produced from animal tissues such as rooster combs or via microbial fermentation.

HA’s function in joint health is related to its presentation in synovial fluid and the cartilage extracellular matrix, its unique rheological properties, and its biological activities.

HA is a high molecular weight (MW) polysaccharide composed of repeating polymeric disaccharides of D-glucuronic acid and N-acetyl-D-glucosamine. It has a high viscosity in water due to its high MW ranging from several hundred to several millions. HA has excellent viscoelasticity, high moisture retention capacity, high biocompatibility, and hygroscopic properties. By having these properties, HA acts as a lubricant, shock absorber, joint structure stabilizer, and water balance- and ﬂow resistance-regulator within cartilage and synovial fluid which is a thick liquid on all of joints including knees, shoulders, hips, etc. that lubricates joints and keeps them moving smoothly (Gupta 2019).

When aging or with joint conditions such as osteoarthritis (OA), the levels of the HA or its molecular weight reduced in the joints (Gupta 2019). To restore the decreased levels of HA, intra-articular injection (IA) and supplementation of HA have been used in humans and animals.

HA has been used for more than 4 decades for joint health in dogs, horses and humans (Gupta 2019). IA injection of HA is reported to be clinically effective in alleviating articular pain and can slow the degeneration of articular cartilage in dogs (Gupta 2019, Carapeba 2016, Franklin 2013). Oral supplementation of HA alone or in combination with nutraceuticals (e.g. glucosamine, chondroitin, collagen, etc.) or NSAIDs (Nonsteroidal Anti-Inflammatory Drugs) has also been found to be beneficial for the prevention and treatment of OA in dogs (Marti-Angulo 2014, Alves 2017, Lv 2019).

Type your email address to register